Rates are in the news. Why?

Mortgage interest rate seems to be a hot topic in the news.

The truth – mortgages and interest rates are not very exciting to anyone except for us! The reality is that our news cycles are short and they often feed on negative stories. News about interest rates has been increasingly negative and focused on fear. Headlines about debt, credit scores, data breaches, and high interest rates are common and very misleading.

The reality, interest rates are holding steady. The Prime Rate, which guides variable rate mortgages, held steady on the last Bank of Canada announcement on January 9, 2019 and on the previous announcement date of December 5, 2018. Based on recent national economic data it’s possible the Prime rate and variable rates will hold steady this year. Fixed rates across all lenders and across the terms of two, three, five, seven, and tens years have been relatively steady for the last six months. There has been some movement up and then down again but overall fairly stable.

*Insider tip – we focus on the unique financial and life situations of each of our client’s. We work together to decide on a mortgage strategy and the right interest rate option for now and for the future. And we always focus on the positives – saving every client money, future planning, and making sure that their mortgage matches their needs.

The truth is rates are constantly changing. There are small movements UP and DOWN.

Lenders offer rate specials and promotions on a daily basis. It’s why we watch our emails closely every morning – for the best rate offers.

Variable rate and fixed rates movements are based on two very different systems.

Variable rates are impacted by the Bank of Canada’s prime interest rate. Fixed rates are impacted by the Canadian bond market. These two systems move up and down independently of each other – so you don’t assume fixed rates and variable rates move up or down together. One may go up while the other is going down and vice versa. And sometimes they move together… it’s complicated and in truth out of our control. What we can control really matters. Our insider tip below tells you a little secret.

*Insider tip – did you know that mortgage brokers are offered the best interest rates and specials based on their overall annual mortgage volume and the quality of the work they submit to each lender? Successful, efficient mortgage offices get the best rate offers… we know… because we are one!

Banks want us to “lock-in to fixed rates”. Why?

*Insider tip – did you know that many national mortgage lenders and credit unions (any lender that is not a bank) has fixed rate breakage penalties as that are 1/4 the cost of big bank breakage penalties. Now is the time to go beyond the branch to find the best mortgage options! 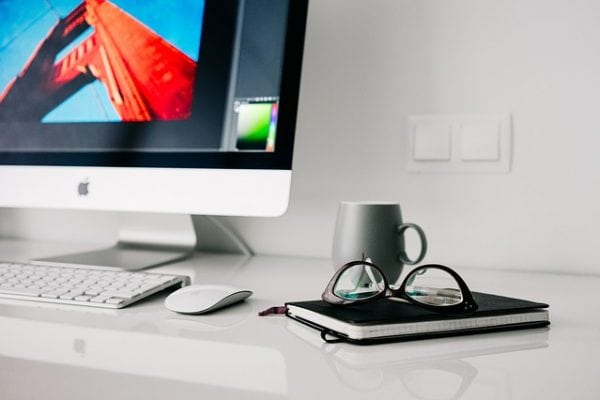 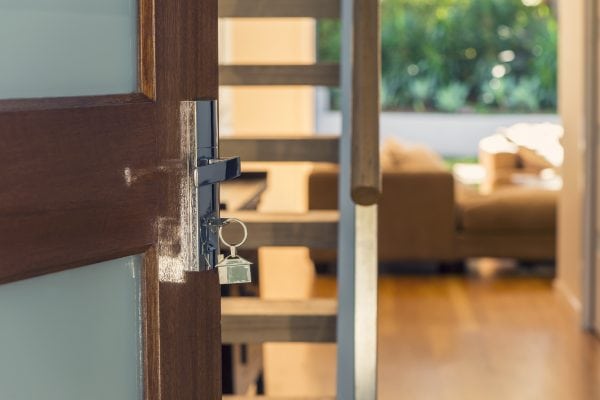 Everything you need to know and our thoughts regarding these changes: CMHC is not the only Canadian mortgage insurer. We... read more →
June 5, 2020
Like this post? Please share with your friends!

Happy New Year! 🥳 Looking forward to a happy a

2020 you were really something! Lots of hard days

Wishing a Merry Christmas to all! We hope you have